Simple Tools You Can Use To Remove Dents At Home 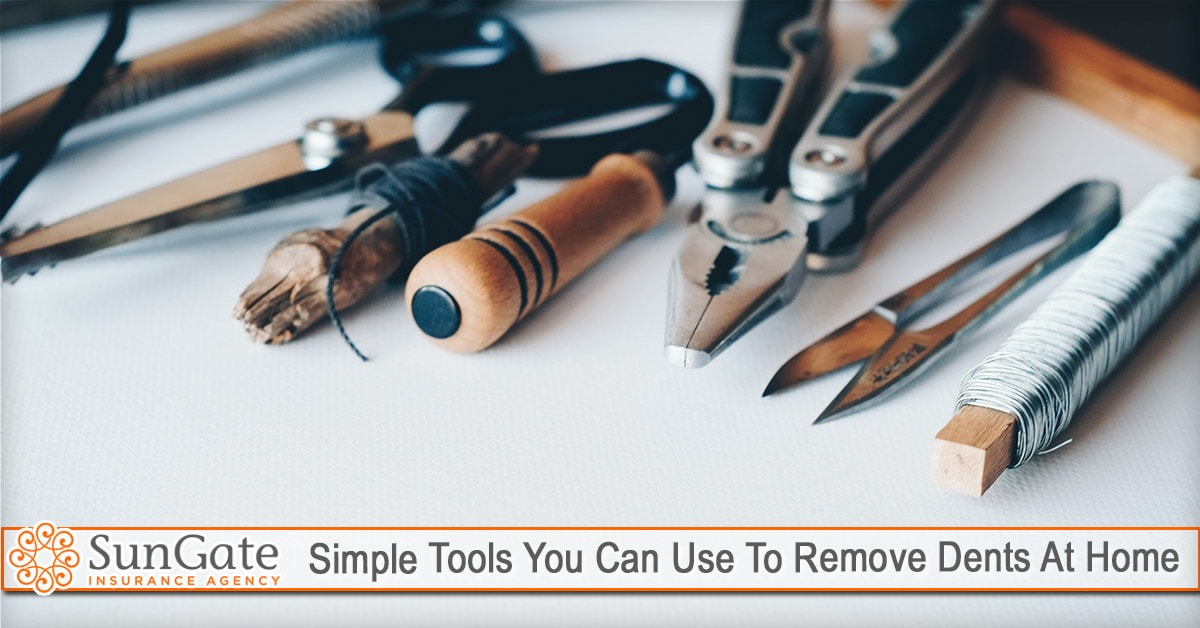 Exposing your car to the busy streets of Lake Mary will often result in small accidents that can cause dents. To get rid of these annoying dents, you can repair them on your own, saving money and time. Take note that these methods only work if there are no cracks in the dent, and how effective they will be is going tol depend on the material of the body panel and several other factors. Here are a few tools to help you remove dents on your car.
1. Boiling Water
Dents on the front and rear bumpers can be removed by pouring boiling water on them. The heat from the water will turn the plastic to expand and become flexible, allowing you to flatten the dent.

2. Cup Plunger
All you have to do is put some water on the cup plunger and dent, force the air out of the plunger, and then plunge in and out until the dent is removed.

3. Lighter and Compressed Air
Heating the dent with a lighter and spraying it with compressed air afterwards will pop the dent back to normal.

4. Hot Glue, Wooden Dowels, and Nails
Hammer two nails on each side of the dowel and then attach to the affected area with hot glue. After they are properly placed, adjust the dent by pulling the nails on the dowels.

5. Vacuum Cleaner and Bucket
Make a hole under the bucket for the vacuum hose, and use duct tape to attach it to the body panel. After putting the hose inside the hole, simply use the suction of the vacuum to fix the dent.

6. Dry Ice
Rubbing dry ice on a dent will cause the plastic of the body to contract. The contraction will pop the dent and flatten it.

7. Dent Kit
Simply purchase a dent kit and follow the instructions on how to remove a dent.

Having insight on how to fix dents is useful, but it won’t save you when bigger accidents happen. Big-scale crashes, theft, and natural disasters are among the risks car owners need to face. It would be wise to get your vehicle protected by an insurance, so these events wouldn’t drain your savings away.

At Sungate Insurance Agency, we take pride in making sure that our clients are well-protected at prices they can afford. To learn more about how we can help you, please contact our agency at  (407) 878-7979 or Click Here to request a free quote. 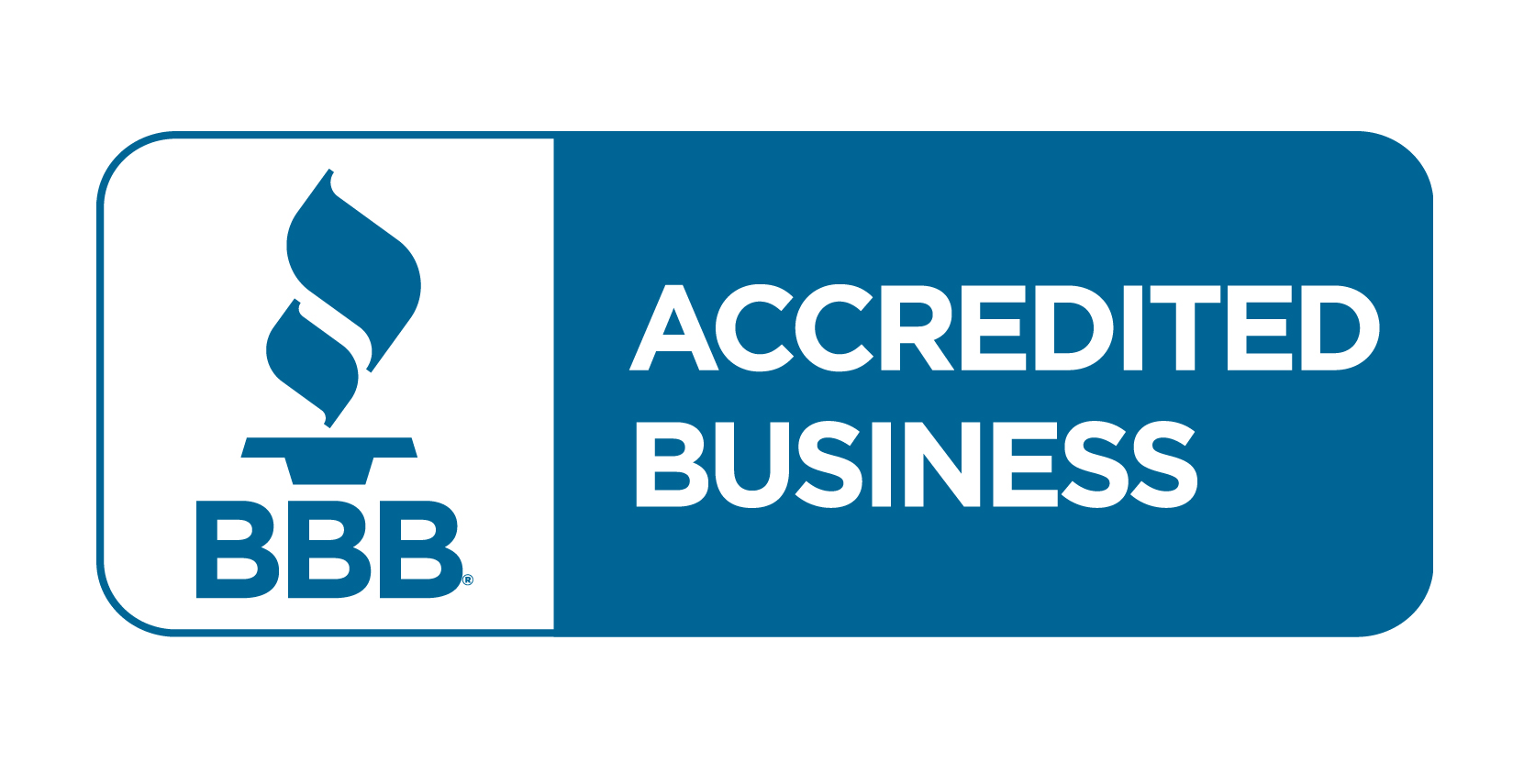 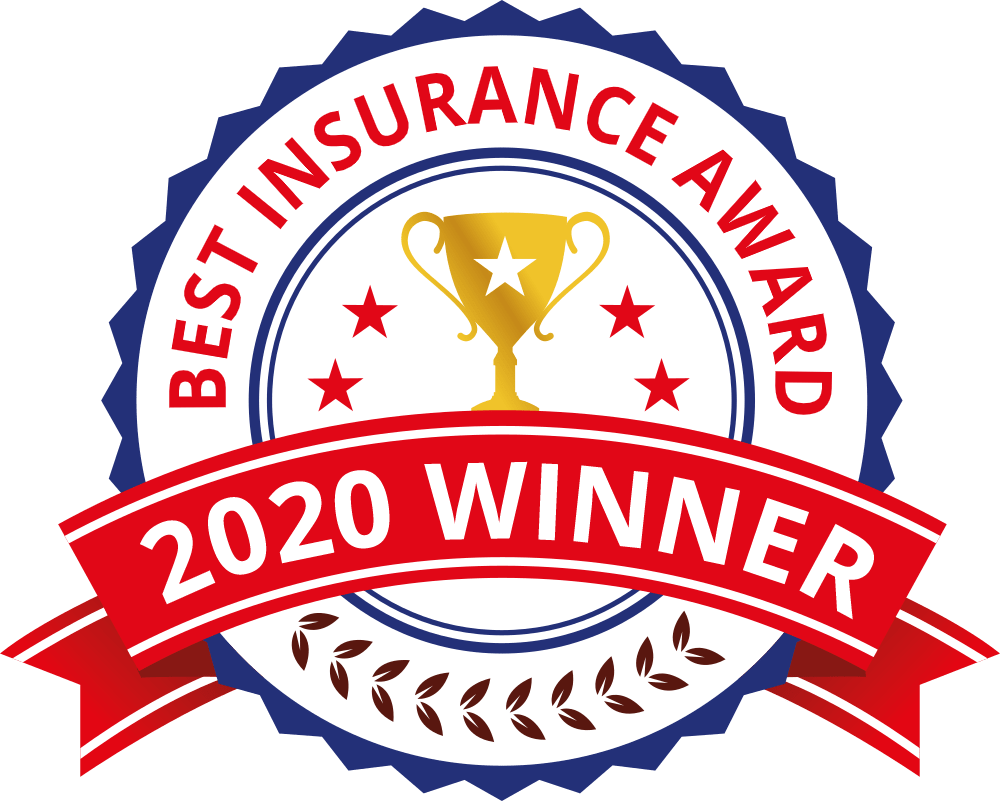